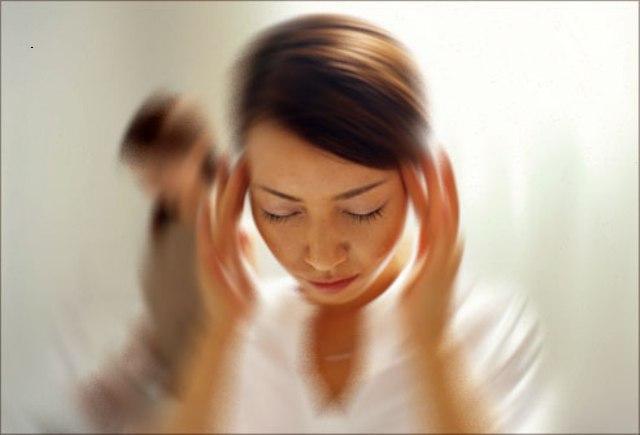 Are you dizzy? If so then you may have BPPV or Benign paroxysmal positional vertigo. BPPV is a disorder arising in the inner ear. Its symptoms are repeated episodes of positional vertigo, which is a spinning sensation caused by changes in the position of the head. BPPV is the most common cause of the symptoms of vertigo!

We treat it through the application of the Epley maneuver. The goal of the Epley maneuver is to restore the equilibrium of the vestibular system, more specifically to the semicircular canals to treat the symptoms associated with BPPV. There is compelling evidence that free-floating otoconia(crystals), are the main cause of this disequilibrium. Recent pathological findings also suggest that the displaced otoconia typically settle in the posterior semicircular canal in the cupula of the ampulla which renders it sensitive to gravity. The cupula move in relation to the acceleration of the head during rotary movements and signal to the brain which way the head is moving in relation to its surroundings. However, once a crystal becomes lodged in the cupula, it only takes slight head movements in combination with gravity to create an action potential, which signals to the brain that the head is moving through space where in reality it is not, thus creating the feeling of vertigo.]

The Epley’s maneuver works by allowing free-floating particles from the affected semicircular canal to be relocated, using gravity, back into the utricle, where they can no longer stimulate the cupula, therefore relieving the patient (you) of bothersome vertigo. It is often performed by a medical doctor, occupational therapist, audiologist, chiropractor, or physical therapist. It has a reported success rate of between 90–95% which has held true for the patients in our clinic as well.

If you feel as though you may be suffering from BPPV or suffer from vertigo in general, please talk to Dr. Wiskind for more information about how you can be treated.